More places than you could ever go to, but you can try a region or city . 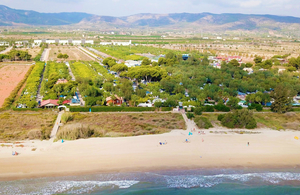 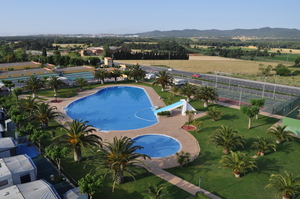 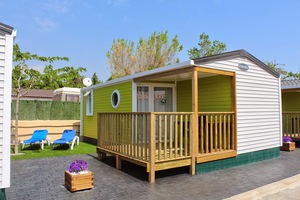 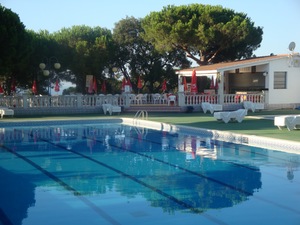 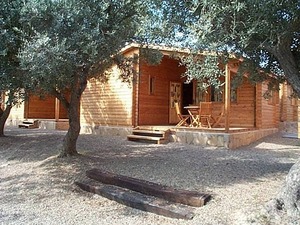 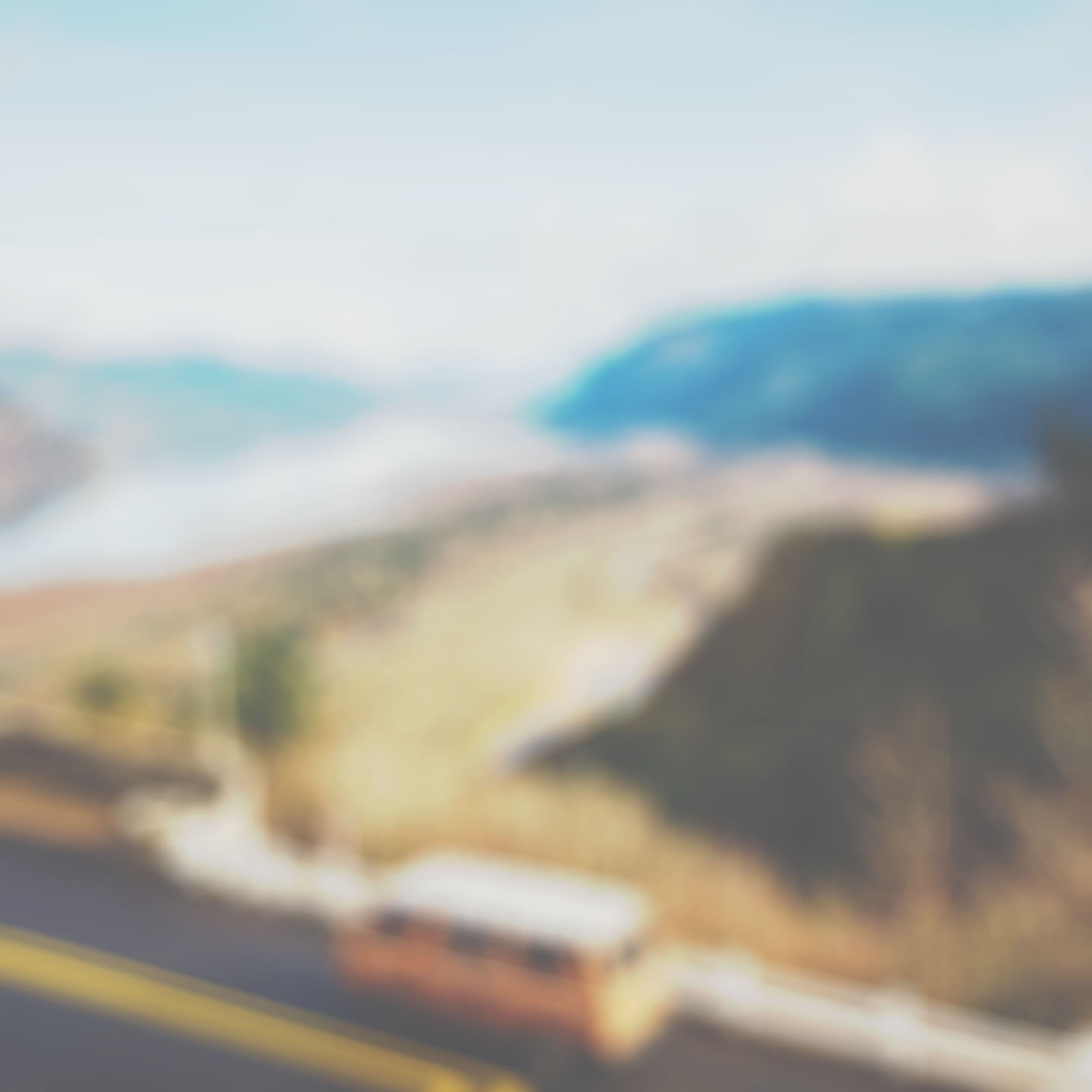 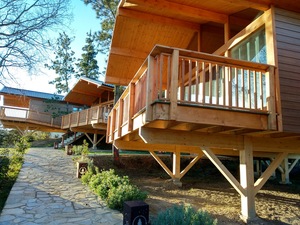 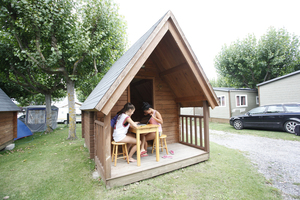 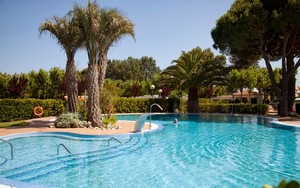 Spain is one of the most popular destinations around the globe. This country is full of contrasts both in its landscapes and in its inhabitants. It is a colourful Spain with a very extensive culture that we will discover together. When we think of this country bordered by the Mediterranean Sea, the words “flamenco” or “tapas” come directly to mind. But each region has its own characteristics that deserve to be discovered. Catalonia confirms its status as Spain's top tourist destination, far ahead of the other leading autonomous communities, the Canary Islands or the Balearic Islands. Indeed, the region alone accounts for more than a quarter of foreign visitors while the capital Madrid receives only 7% of the same audience. The city of Barcelona welcomes more than one million visitors every year. It attracts both for its cosmopolitan character and for its diversity of activities. From Casa Batllo to La Pedrera, the Sagrada Familia to Parc Guell, and other mythical monuments signed by the greatest such as Gaudi, Miro or Bofill, Barcelona is a must-see destination in Spain. The rest of the region also offers a wide variety of sites to discover according to the tastes of each person. From the Pyrenees to the Mediterranean, through the great plains, medieval villages, archaeological sites or major cities to visit such as Girona, Figueres, Tarragona and Lleida, the offer is extremely wide and therefore attracts a wide range of tourists. Beyond Catalonia, Andalusia, located in the south of the Iberian Peninsula, is a tourist region that has much to offer to vacationers. The city of Granada is renowned for its history and culture, marked by Jewish, Christian and Roman traditions. And who has never heard of the Alhambra Palace? It is the most visited monument in Spain, in front of the Sagrada Familia. The city of Seville is also famous, especially for its Holy Week processions and its traditional Feria de Abril: traditional dresses and costumes, wine of Jerez and flamenco music make this holiday a fireworks display in thousands of colours.

Other must-see activities in Spain

For hiking enthusiasts, visit one of Spain's wildest spots, namely El Torqual de Antequera Nature Reserve. Located in the province of Malaga, visitors can appreciate the incredible rock formations that are the result of years of erosion. Far from a flood of tourists, it is an activity that will delight young and old alike. Go on the roads of Compostela on a long pilgrimage. Your arrival city is Santiago de Compostela, better known as Santiago de Compostela. The city, with dazzling architecture and cathedral, is a World Heritage Site. Many ancient and historic cities await you: Zaragoza, halfway between Madrid and Barcelona, Toledo and Ronda. Your journey is just beginning.

What's the weather in Spain?

You are lucky as there is no really better time to visit Spain. In most of the territory, we have a Mediterranean climate. Indeed, the diversity of the country and its different climates allow travel throughout the year. Average temperatures are high and precipitation is relatively low. Spend a winter instead in the South or the Canary Islands, and a summer further north to avoid extreme heat. Camping in

Spain, a must for holidays

In order to stay in Spain, camping is an ideal form of accommodation! Most campgrounds are equipped with swimming pools, parks and water slides for the enjoyment of the whole family. Often ideally located just a few steps away from amusement parks or beaches, you won't have much distance to travel to swim in natural water and enjoy the setting suns. In the evening you can stay at the campground and enjoy the various activities offered. Several accommodation options are available, allowing you to bring your own tent or make the trip by motorhome. Don't hesitate to book a bungalow on site and eat at the campground's many restaurants. We advise you to book now as Spain is a popular destination for tourists during the summer.