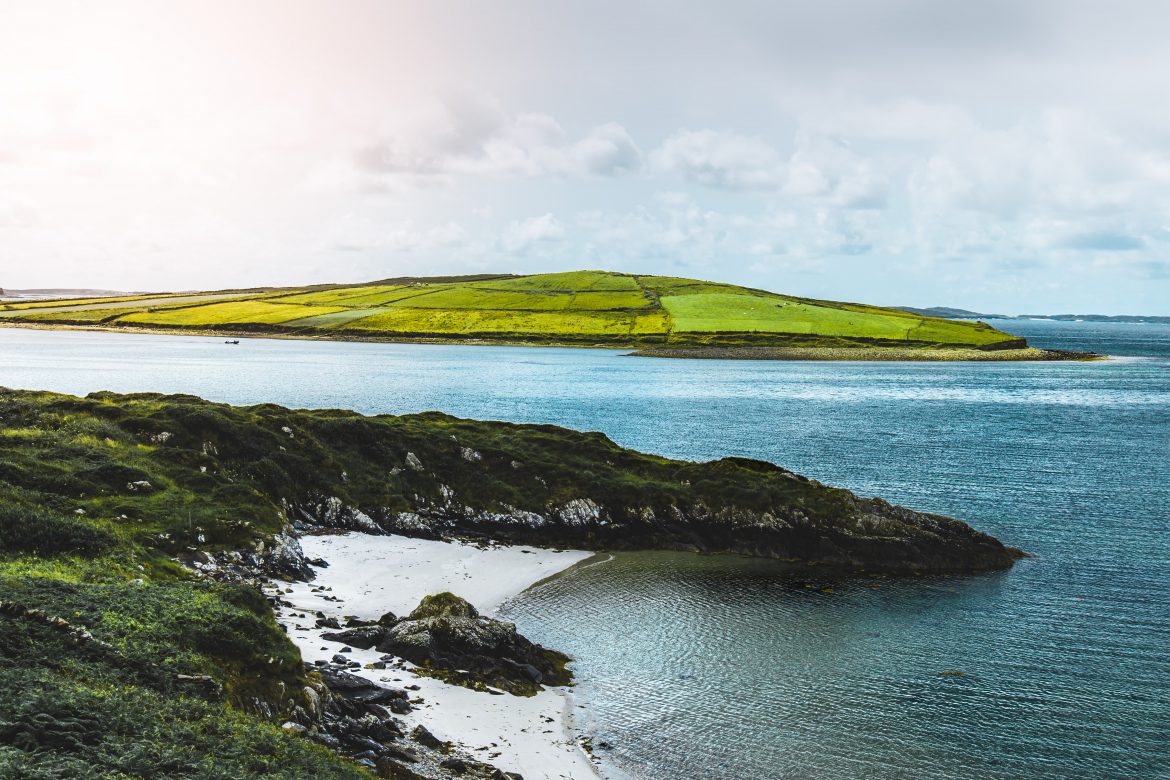 Smaller places are beautiful for a campervan trip through various countries in Europe. Lonely beaches, beautiful little villages and lots of cosiness with a camper van to boot. Far away from the tourist routes, there is always a jewel that many people don’t even know about or only guess at. Discover your insider tip with a camper van and enjoy quiet holiday destinations far away from mass tourism and hustle and bustle.

Destinations in Europe: Regions or Countries

Albania –  a quiet destination in Europe 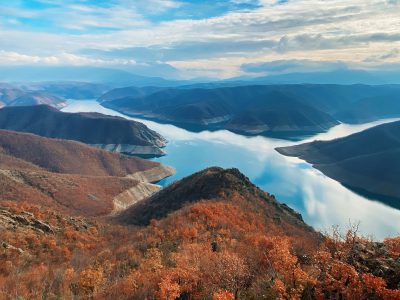 This small country near Croatia has a lot of class, beautiful natural areas and unique regions to explore by campervan. Nestled between forests and nature lies the capital Tirana with its national museum, the great mosque and Skanderberg Square. The lively capital lies in the middle of the country and has colourful houses in the centre. In the south, on the other hand, there are gorges near Çorovoda that run directly along a river. On the border with Montenegro is Shkodra, steeped in history and Albania’s oldest city with the Rozafa fortress. With St. Stephen’s Cathedral and the Central Mosque, the country’s religions are united in one city.


The small country lies between Asia and Europe and with its numerous monasteries, high mountains and many cultural highlights is a popular holiday destination. At the moment it is still an insider tip and is one of the coolest travel destinations in Europe. Numerous quiet holiday destinations include Yerevan, Lake Sevan with its monastery and Dilijan with its numerous wellness resorts. Armenia can be a real highlight by campervan because it is still largely unknown and few tourists come here. The Caucasus as the highest mountain range characterises the country.

Destination in Europe where a lot of peace and quiet reigns is Wroclaw or also called Breslau. Besides the 2000 dwarfs that have taken up residence in the city centre, there is a beautiful church whose tower you can climb, as well as the colourful market square with its old houses. Wroclaw lies on the Oder River, which meanders 840 km through Poland and Germany. Sip a delicious hot chocolate in a quaint café in the city centre and discover a whole new side to one of Europe’s coolest destinations. 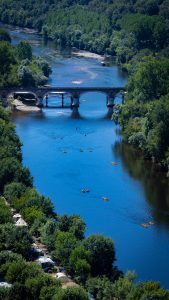 Europe’s coolest destinations are a number of cities in France. Less well known is Dordogne. The country’s 24 communes on the river of the same name are counted as one of Europe’s most popular travel destinations. The Dordogne Valley is one of the most beautiful destinations in France. It is also home to the 9 most beautiful villages in the country.
When camping in the region, the many scenic features catch the eye.
Les Jardins de Marqueyssac, which look like the gardens of Alice in Wonderland, are a wonderful place to visit in the Dordogne. If you want to get a taste of nostalgia, you can visit the village of Beynac-et-Cazenac. Its medieval castle rises high above a river. Especially at dusk, a trip here is a popular diversion. It is so idyllic that the place has been considered a feature film set.

Situated on the border with Austria, Königsee is one of those quiet holiday spots that should definitely be visited by campervan. Few people gather here and walk once around the lake. Nearby is the town of Kufstein with its famous “Kuhstall”, a musical restaurant. Lake Königssee is one of the most beautiful destinations in Europe and an insider tip in the middle of the Alps. Hiking and cycling tours are also popular here.

The Vltava is a very inconspicuous river that not only flows through the country of Moldova, but also through Prague, the golden capital of the Czech Republic, which with its many sights and nostalgic trams is one of the coolest travel destinations in Europe. You can take a boat trip on the Vltava here. There is a small campsite from where you can take the ferry directly across the Vltava and find yourself in the city centre. You can leave your camper van at the campsite, so you don’t have to look for a parking space in the city centre and you are still in the centre. The astronomical clock is the town’s landmark, but so is the castle high above the Vltava.

Quiet holiday destinations abound in Rhineland-Palatinate. A particularly beautiful one, however, is Neustadt an der Weinstraße with its numerous vineyards, the Palatinate Forest and a nostalgic town centre. As the name suggests, the Weinstraße has the best wines, which are exported not only within the state but also to various other countries. The Floßbach is the town’s river, which flows into the Speyerbach. Due to its rural location, it is possible to do some cycling and walking here. 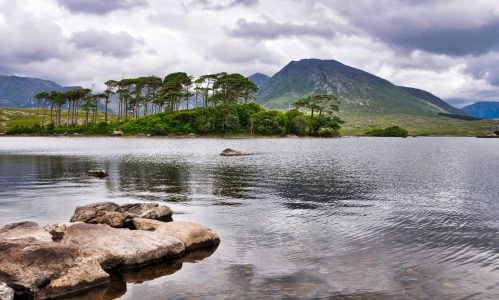 Quiet holiday destinations can be found along the coast of Ireland. With their beautiful cottages, rugged cliffs and numerous narrow streets, they resemble a film set. Clifden is located in the municipality of Galway, which is in the west of Ireland. Of course there are the famous English and Irish cottages, a nostalgic church tower. On the main street there are pubs, restaurants and the famous Irish pubs. Clifden Castle is unfortunately only in ruins and lies just outside the town, which is on the River Owenglin.

If you want to experience your holiday in a campervan and in the middle of nature, then you should not choose an overcrowded big city, but cool destinations in Europe that are not so well known. Here, the origin is still preserved. Armenia and Albania have become very popular with campervan tourists in recent years. But France, Ireland and some smaller places in Germany are also popular with campers.