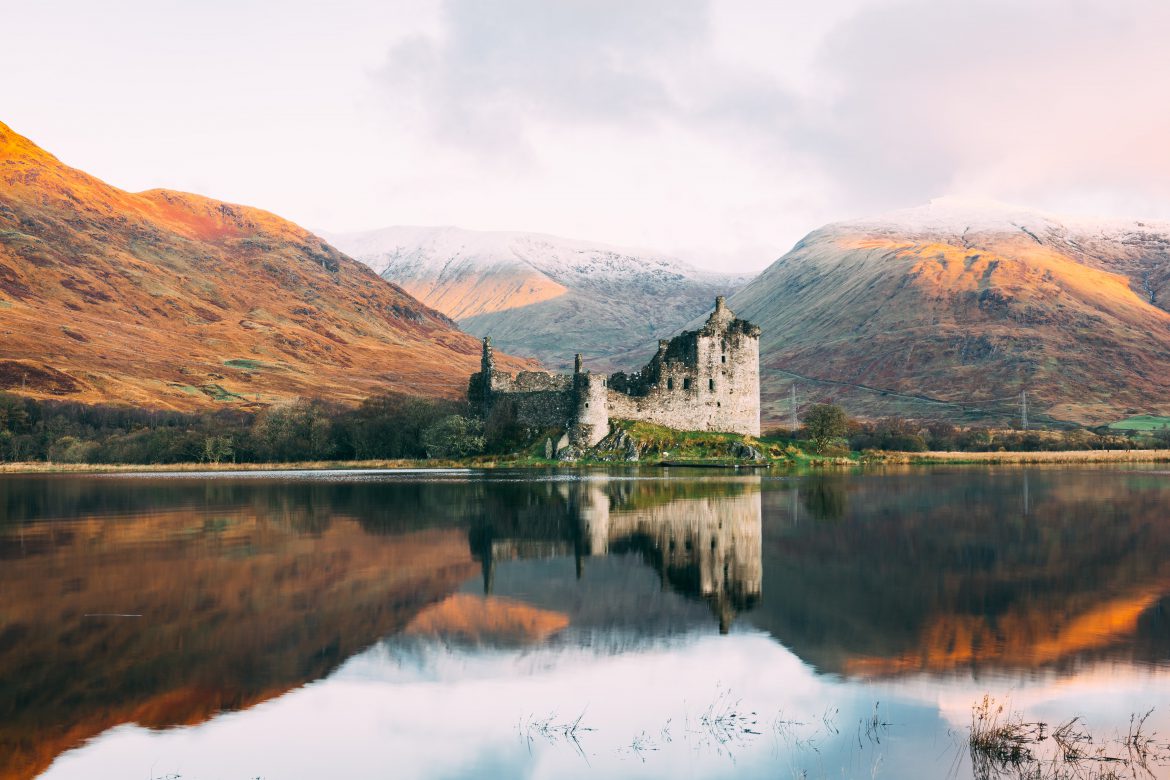 Scotland is the perfect place to do a round trip. You have the opportunity to arrange your holiday as you like and have the freedom to stay in one place for as long as you like. In addition, there are many places of interest in Scotland sights. That’s why we recommend renting a campervan and exploring this country in complete freedom. Here are 5 reasons why it’s best to see Scotland from the road.

Scotland is one of the four British countries that make up the United Kingdom. These include Wales, England and Northern Ireland. You will learn more about the capital Edinburgh and the largest city Glasgow later.

Now for the five reasons why you should visit and see Scotland:

Scotland is world famous for its stunning landscapes. The best way to visit them is to hire a campervan and stop wherever you feel like it. 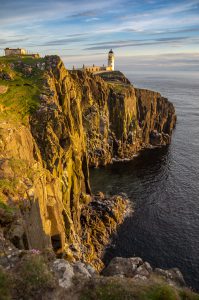 [columns size=”1/1″ last=”false”]One highlight is Neist Point on the Isle of Skye. The western end of the island is known for its impressive interplay of sea and cliffs. Typical of Scottish sights, a lighthouse awaits you at the end. You have two options for visiting Neist Point: Either walk to the lighthouse or to the side, where a view of the entire headland from the sea awaits you.[/columns] 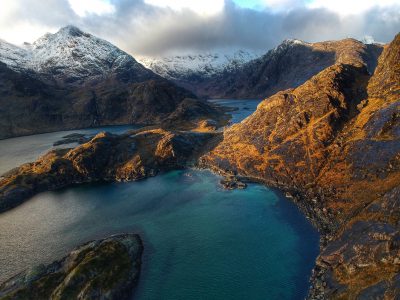 There is no way around Loch Lomond & The Trossards National Park. Whether it’s a walk through the nature reserve or a picnic by the water, this area has something for everyone: wild scenery, exciting history as well as great food.

The largest loch in the whole of Scotland is a must on any list of places to visit in Scotland. There are 30 small islands in the lake, which you can navigate by small boat. A special feature of the park is the fault that separates the Scottish Highlands from the Lowlands, which explains the great natural diversity. This region is not called “the Highlands in miniature” for nothing. 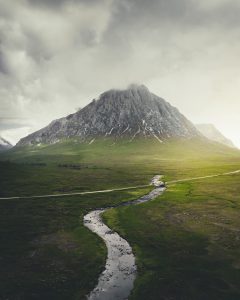 [columns size=”1/1″ last=”false”]Another breathtaking sight in Scotland is the Glen Coe valley. It is located in the Highlands and captivates not only with its beautiful nature but also with its shuddering history. It is, in fact, the place where the entire McDonald clan was murdered.[/columns]

You have the option of taking a castle route to visit your own choice of the many castles. Three of them are particularly worth mentioning:

Whisky is THE Scottish drink. For big fans there is the Malt Whisky Trail in Speyside. It is unique in the world and links 7 active distilleries, the fascinating Speyside cooperage and a historic distillery. Speyside is home to almost half of Scotland’s distilleries and makes the best starting point for a whisky route. There are 5 whisky regions in Scotland.
In addition to whisky, there is also local gin, cider and beer. 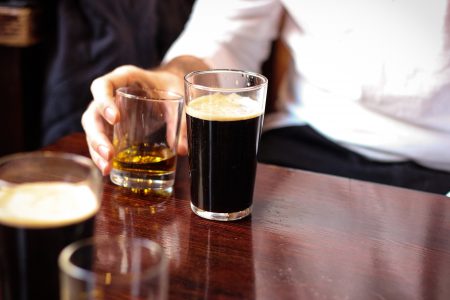 As everywhere, the same applies here: If you’ve had alcohol, don’t drive! 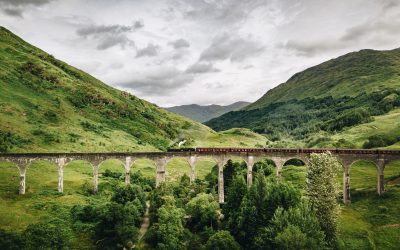 Scotland’s bloody history is full of intrigue and battles in the struggle for independence. Its origins date back to the year 400 when a Celtic tribe from Ireland called the Scots settled the west coast and the Hebrides.

Two historic sites in Scotland are not to be missed:

Edinburgh is Scotland’s capital and offers a great variety of history, culture and architecture. As well as the medieval Old Town with Edinburgh Castle and small alleyways, it is worth visiting Carlton Hill for spectacular views of the city. Everywhere in Edinburgh, you can still feel Scotland’s 1300-year-old history. 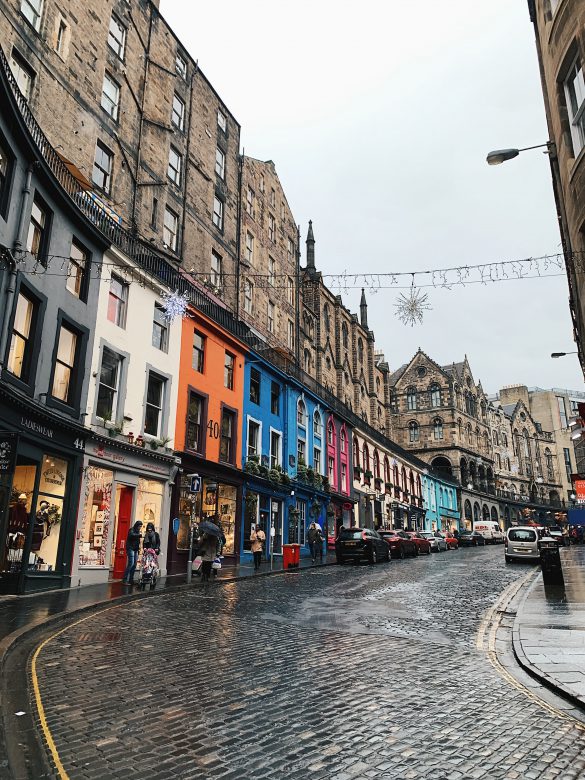 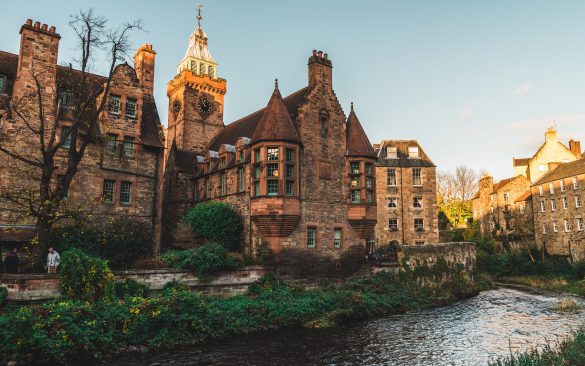 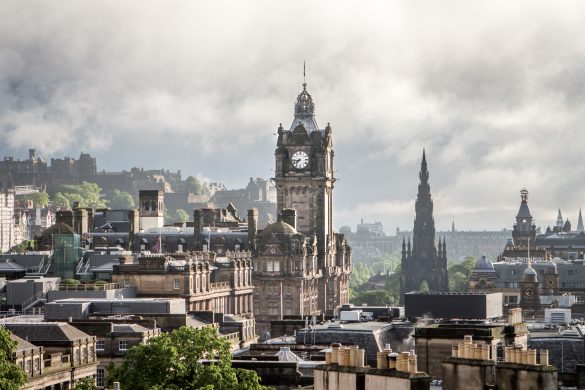 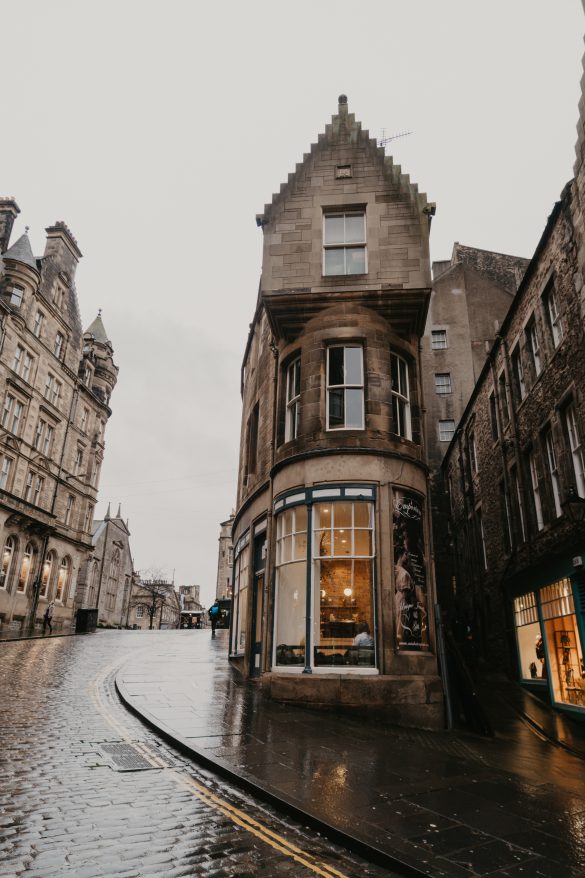 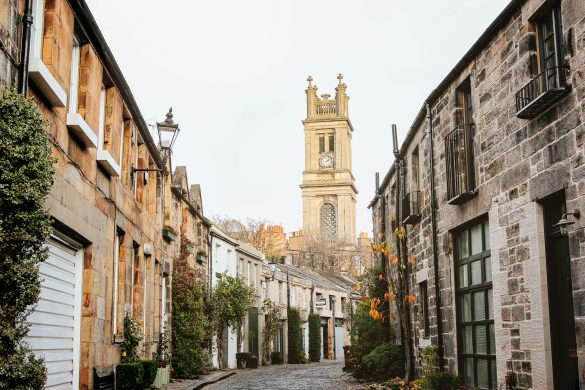 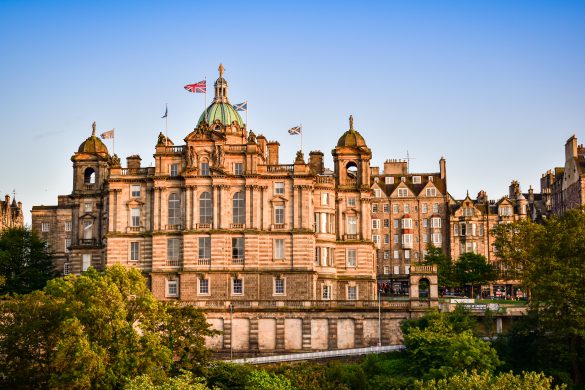 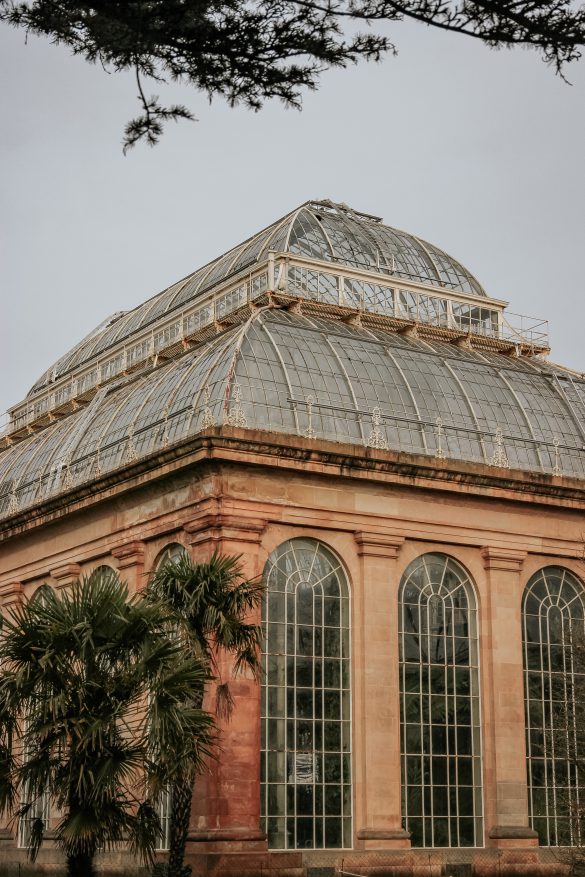 Glasgow, on the other hand, is the largest city and is known for its music scene, culture and design. Besides many free museums and art galleries, Glasgow is also home to the Scottish Opera.

Both cities are among the top Scotland sights. 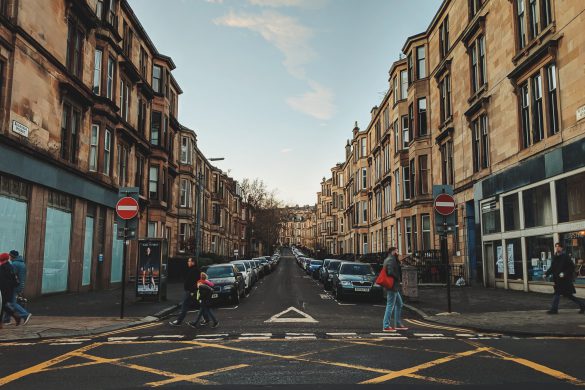 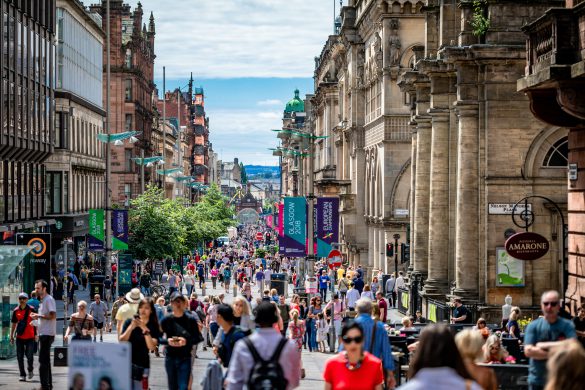 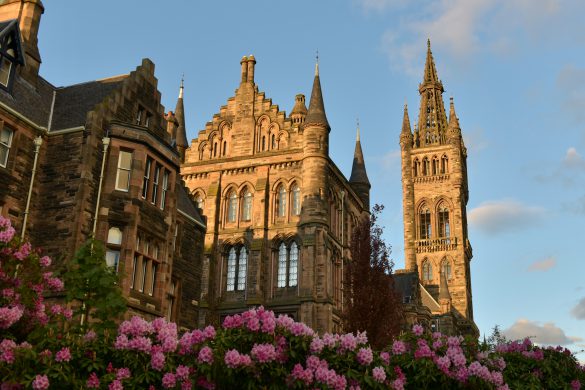 Hire a campervan in Scotland

In summary, it is well worth renting a motorhome or campervan and visiting Scotland in all its facets. You have the freedom to explore both nature and culture at your leisure, discover exciting history and enjoy local customs.