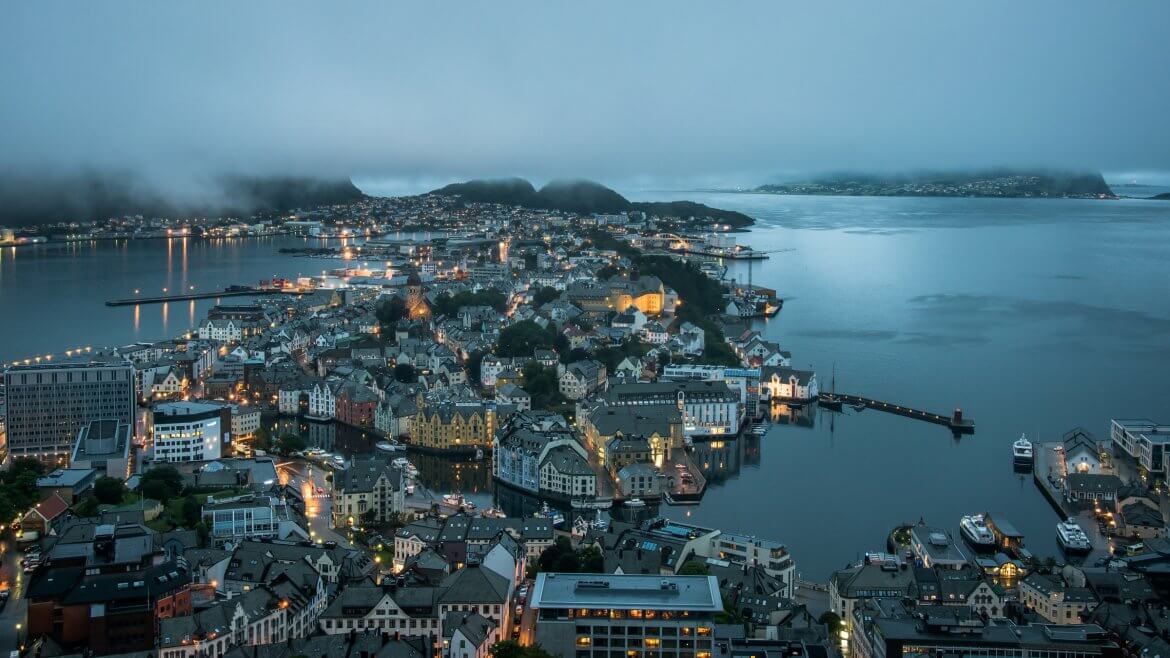 Pure nature as far as the eye can see. Freedom, a boundless sky and adventure in front of your nose – more and more people dream of it … maybe even you? On a road trip in a car or camper van, hiking or cycling, just stop at any beautiful spot, unpack everything, relax and enjoy the surroundings, what could be nicer? This has not been possible since the days of industrialisation … or is it?

Wild camping, that’s what it’s called when people simply pitch their tent or caravan anywhere, whether in the forest or by the sea. That’s actually not allowed, at least in most parts of Europe. But there are a few exceptions that partly/unofficially even allow unlimited wild camping. In Europe, a distinction is made between two types of wild camping. One regulation applies to all hikers, cyclists and other forms of transport that operate without an engine (canoe, horse, etc.). The second applies to campers who travel by car or camper van.

But why should you want to camp wild at all? Isn’t that far too exhausting? There are many advantages in comparison to a hotel holiday or camping site: no fixed meal times, no annoyed guests, no annoying room service and above all, free nature around you! You can even sleep outdoors in summer. But, there are also disadvantages – you have to be aware of the dangers around you (predators, weather) and have no problem with nocturnal nature sounds. Also, There are no sanitary facilities around you. In short, you are on your own, completely.

When the adventurer in you has awakened and you say: Hey, totally my thing! I have to disappoint you at a variety of destinations. As mentioned above, there are only a few countries left that grant you so much freedom.

One of them is Norway, land of trolls and fjords. You can find the Viking Empire on the map on the west coast of Scandinavia, where it forms one of the largest countries (in terms of area) in Europe. Here, you can be active all year round. From snow, glaciers , deep forests to steep fjords, you’ll find everything here – often in just one day! Due to its low population (about 1 inhabitant per 5km²), the country is considered to be natural and quiet, so that you will quickly find lonely places, even though in the summer the sights are teeming with tourists. Norge, as it is called in the national language, is a kingdom with tradition. Perhaps this is the reason why the so-called “Everyman’s Right” (in Norwegian: Allemannsretten), which has also been enshrined in law since 1957, has prevailed to this day. Of course you can’t just pack your things and start now, because as nice as it may sound, there are also restrictions in the Everyman’s Right to Residence, which should guarantee every visitor a great stay in the wide landscape. So far, the law only applies to non-motorised wild camping, i.e. hikers, riders, cyclists etc. as mentioned above. The parking of cars, motorcycles and caravans is not anchored, but is tolerated as far as possible, especially with the motorhome, as long as you follow the rules.

Where can one legally camping ?

It is permitted to stay overnight anywhere where signs do not explicitly indicate a ban. You can now find them, for example, at some rest areas or in the vicinity of localities. You can even camp on private land, as long as you keep a minimum distance of 150m to the next inhabited house. However, if you want to stay more than two days in one place, you should ask the owner for permission beforehand, this also applies to parking motorized objects. As wild camping is becoming more and more popular in Norway for motorhome drivers, you should be wise enough to look for a parking space, as even the friendly Norwegians understandably don’t want to have a car in front of the cabin every day.

Very important, but hopefully self-evident: leave the pitch as you discovered it yourself with your camper heart! This means that no rubbish or anything else should be left behind in the wild. If you find any, dispose of it professionally at best. For the emptying of toilets, you should use the emptying points advertised, as everything else is forbidden.

Since there are a lot of people coming to wild camping, especially in summer, it should be mentioned here that in the hot season open fires near forest areas are forbidden – areas which are safe from forest fires, such as the fjord or the sea, are excluded from this and you can barbecue and sit at the campfire. While wild camping in Norway you are allowed to feed on what you find in nature (flowers, mushrooms and berries) if you are familiar with it. An exception to this is the rare cloudberry, which grows in northern Norway and is under strict conservation. If you can fish, you may do so without a fishing licence for sea fish, but only for your own needs.

Actually everything is quite simple, isn’t it? Wild camping in Norway is an exciting experience throughout the country. If you prefer the sea and flatter landscapes, then the south is just right for you. Do you love mountains, snow and waterfalls? Then Central Norway, also known as Fjord Norway, will inspire you! Or are you more interested in the Scandinavian Caribbean? Lofoten, close to the Arctic Circle, with its white sandy beaches, is also a great place for hiking and road trips.

By the way: In summer, a trip from the south to the North Cape is also possible for campers! If you can’t stay in your tent that long, you can also cover part of the route with the famous Hurtigruten, the old mail ships of the coast.

As you can see, wild camping in the far north is still possible and quite simple, if you stick to the rules. There are also many cheap and beautiful campsites in Viking Land – so consider carefully whether you have enough adventure in you. However, there still is, the freedom… and it waits for you!

Self-contained vehicles in New Zealand: everything you need...

I don’t think this kind of camping is necessarily my style, but I could definitely see the appeal of being able to just pitch a tent wherever! I didn’t realize Norway had so many options of landscapes though, so cool!

Thanks Andrea! Glad to have helped you see Norway through a different perspective 😉