Choose from the nearest campervan hire companies in Kassel

Are you looking for sightseeing? Discover interesting places in Kassel: 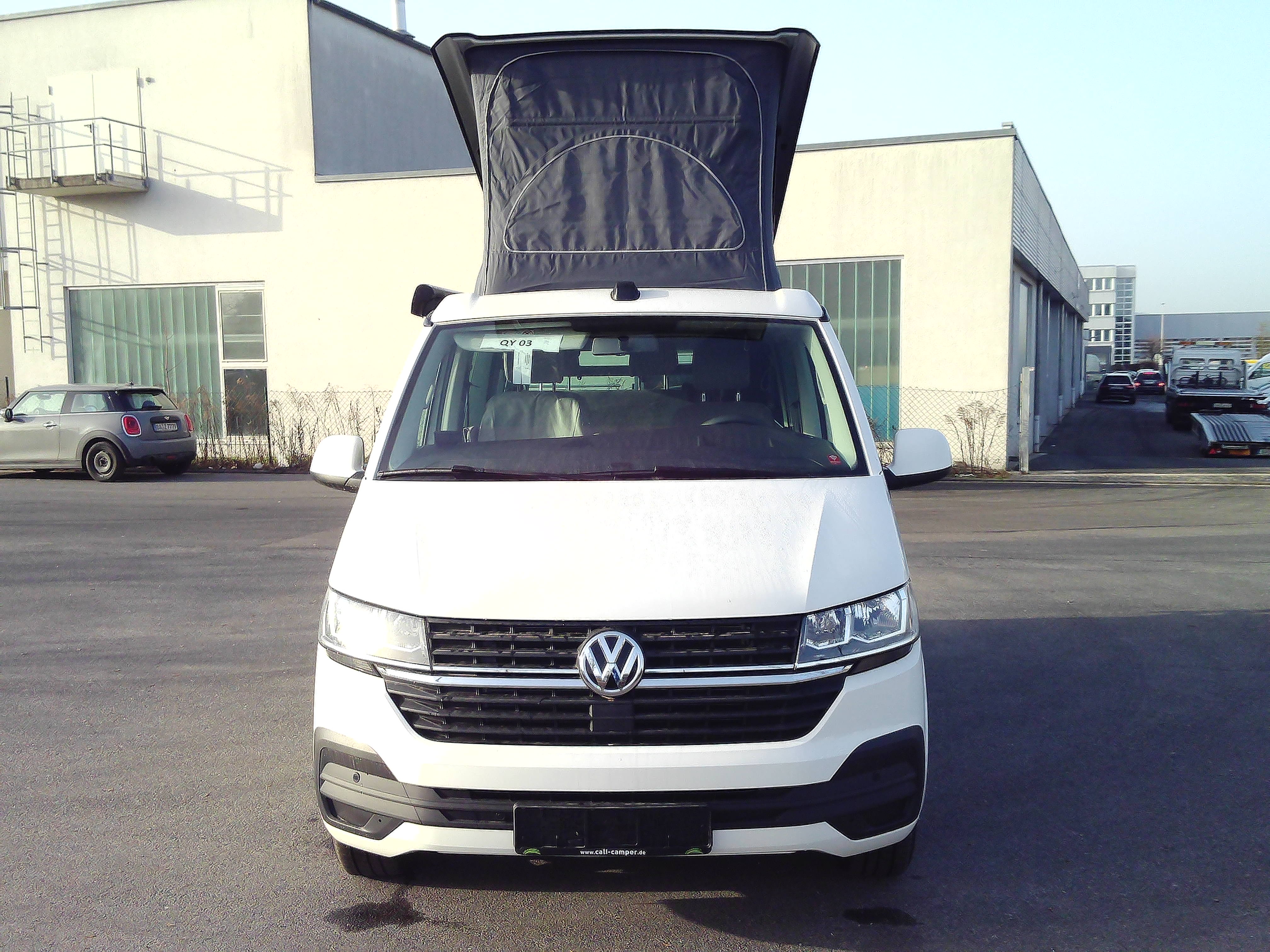 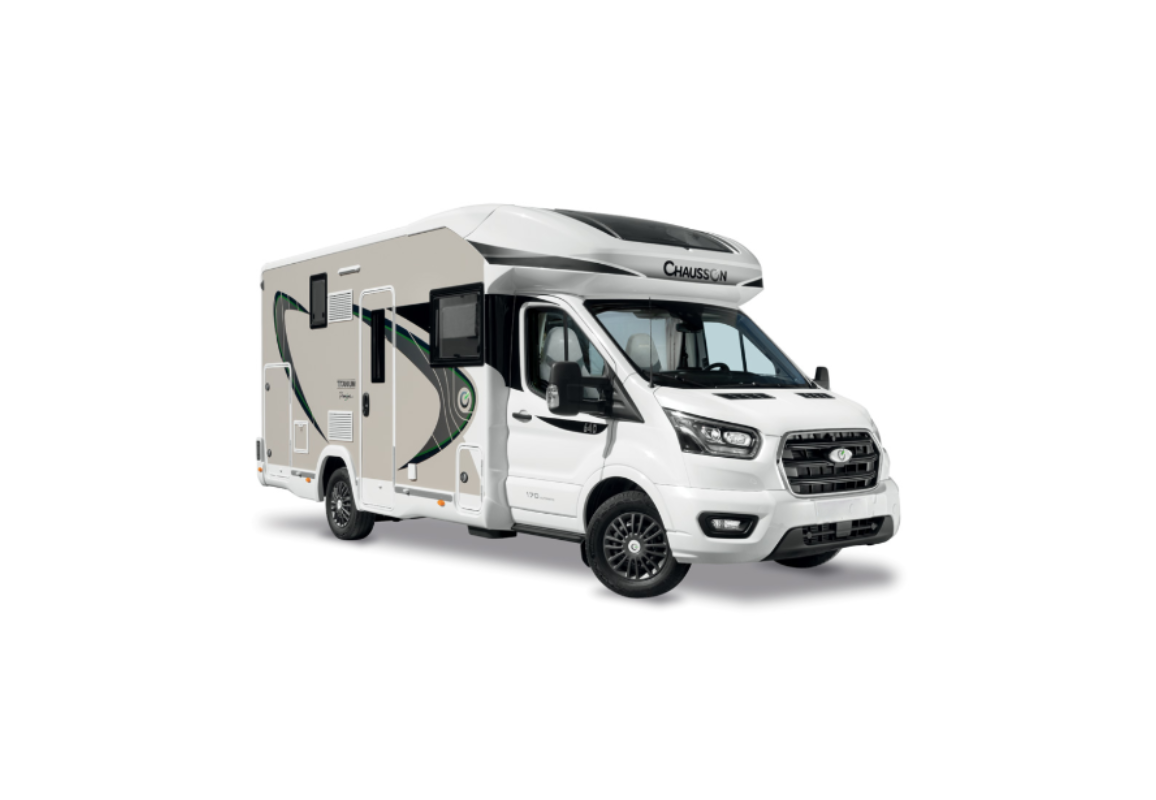 Weather and climate in Kassel

The rainiest month of the year is August. On the other hand, the smallest rainfall can be expected in September.

Check the weather forecast for the next few days in Kassel

Read the answers to frequently asked questions about Kassel

Campervans in Kassel usually cost 179.96$ per day
A credit card is required for the deposit in most cases. The deposit amount will be blocked on the credit card on site and unblocked when the campervan is properly returned.
Please use our filters on the search results page. With the filter you can filter out providers that allow you to bring pets.
Wild camping is generally prohibited in Kassel. There are a lot of possibilities to park your camper overnight in Kassel - either on a campsite or on a parking lot for campervans.
This depends on the rental company. Most rental companies allow use from the age of 18. Please check the rental conditions of the rental company on the details page.
This is allowed in principle, as long as the instructions for the safe fastening of the child are followed.
In Germany, you are allowed to spend one night in your camper van in places where it is not explicitly forbidden. This “interruption of the journey” officially serves as a means to “restore the ability to drive”. This means if you are too tired to continue driving, you may – at any time – stop in a suitable parking lot and rest until you can continue driving. For this reason, you shouldn’t give the impression that you want to camp there. Taking out chairs, extending the awning, and preparing for a barbecue will give the impression of a long term stay. It’s a good idea to arrive as late as possible and continue early the next day. Overnight parking of maximum 10 hours is tolerated.
Germany has a network of official camper van areas called Stellplatz, and there’s around 3600 of them throughout the country. These areas are usually provided by villages or towns and many also offer water, waste disposal and electricity hook-up. It is also possible, for example, in parking lots on the motorway or at parking bays and rest areas on federal highways where there are no prohibition signs for campers. In such parking lots, overnight stays are usually free of charge, unless you park your motorhome in a paid parking lot.
In Germany, motorhomes weighing up to 3.5 tonnes are allowed to drive fairly fast. The speed limit outside of towns and villages is 100 km/h, while you can go up to 120 km/h on express roads. Most German motorways don’t have a speed limit. However, ADAC, the German automobile association, recommends a speed limit of 130 km/h.

Important information and facts about Kassel

Kassel is located in the north of Hesse and is visited by many campervan enthusiasts and campers. But not only Hesse is popular for a campervan holiday around Kassel, Göttingen or the Weserbergland region all the way to Lower Saxony can also be visited by camper. A very popular domicile near Kassel is the Edersee, the largest reservoir in northern Hesse. In Edertal there is a beautiful trolley track. There is also a house that stands on its head. If you go in there, you can see chairs, tables and all the furniture hanging from the ceiling. With a camper van, there are plenty of places to stay in Edertal, right on the river Eder, which flows through the small town. Unfortunately, the Edersee no longer has much water, so the slopes down to the shore are very long and stretch deep into the valley. You can swim in some places. The bathing beaches are signposted, and the numerous campsites also have bathing facilities. High above the lake on the mountain sits the rustic and ancient Waldeck Castle. From here you have a wonderful view of the lake and can watch the boats that take tourists from one shore to the other deep down on the water. The dam of the lake is further south. The large city of Kassel is only about 30 kilometres from Lake Edersee. It is famous for the Bergpark Wilhelmshöhe and the Fridericanum, a museum with numerous art exhibitions that are always changing. Kassel has a well-developed tram network, as it is not advisable to drive into the city centre with a campervan. South of the Edersee, the Haina Monastery lies comfortably in a small village surrounded by forest. The monastery has a rich history, as it is one of the most famous monastery complexes in Hessen. You can hike here, but you can also visit the monastery. The monastery church in particular has numerous historical artefacts.

Climate and weather of the region

In the north of Hessen, it is usually cool in winter and around 0 to 5 degrees. In harsh winters it can usually get as low as -10 degrees, and snow is not uncommon here either. In contrast to the Rhine, the climate here is harsher. In summer, however, it can often get hot in the city of Kassel. It lies in a basin and the heat accumulates here. Then it is more pleasant in the surrounding area, at the Edersee, with numerous campsites and a bathing beach. In autumn and spring, of course, campervan trips are at their best, because then you can explore the destinations by bike or on a hike. The weather is not too hot and not too cold, like in high summer and winter. The campsites are also cheaper in the off-season. Sightseeing at 20 degrees and with little sun is the most fun. You can rent a camper van in Kassel all year round. Even in winter, there are a few campsites open that look forward to your visit. In summer, you can use your camping holiday for swimming, because not only the Edersee is one of the most beautiful lakes in the north of Hesse, but also the Weser invites you to swim, as does the Affolderner See, which is also close to the Edersee.

There are about 8 campsites around the Edersee. One is located directly on a peninsula, the other not far from the dam wall. All are quiet and secluded, as well as in the middle of nature. Green plots with hedges provide a certain distance from the neighbour. It is possible to experience a wonderful campervan holiday not only at Lake Edersee, but also further south in Hesse. To the west of Kassel near Hann. Münden, where the Fulda and Werra rivers flow into the Weser, there are several places to stay with your campervan. It is also possible to park your camper up the Weser at Bad Karlshafen or Reinhardshagen. The trip along the Weser can be beautiful and varied. The Weserbergland region invites you to go hiking and cycling, but also to go sightseeing in the small towns that are shaped by the river. There are numerous campsites along the Weser. A popular destination in the area is the Sababurg Zoo with its numerous wild animals. This park is a highlight for families with children, because you can experience the animals up close here.

Journey to the destination

Kassel is a big city that is served by ICE trains from all directions. You can easily get to the city from Berlin, Hamburg or Munich. If you are from Hesse, then the Hessenticket, which is valid throughout the entire state for the whole day, is sufficient. The train is a good alternative for travelling to the campervan rental in Kassel. There is an airport near the city, so it is possible to arrive by plane and continue to the city centre by train. The campstar station is close to the train station. Therefore, it is not too far to walk with your luggage. Even if you travel by car and leave it at the station, you can use the motorways. The city of Kassel is on the A 7 motorway, which runs through Germany from north to south. There are various ways to get to Kassel from all over Germany.

Important information about renting a campervan in Kassel

When renting a campervan, it is important to obtain precise information about the insurance and the coverage of the vehicle. This is the only way to ensure a safe holiday. There is comprehensive insurance for the vehicle, but there is also interior insurance. If you accidentally damage the cooker or other furniture, the insurance will pay the costs incurred. In Germany, you can travel free of charge on the motorway with your campervan, as there are no tolls in the country. When booking, you can choose between an alcove, van or camper van, depending on how many people want to travel with you. A larger campervan is worthwhile for the whole family. Panel vans are more suitable for couples because they are small and compact and are also worthwhile for city tours because they fit into smaller parking spaces. There should be the right vehicle for everyone, because you can only get that at the campstar station in Kassel.

Get inspired to experience a great adventure in Kassel