Choose from the nearest campervan hire companies in New York

Are you looking for sightseeing? Discover interesting places in New York: 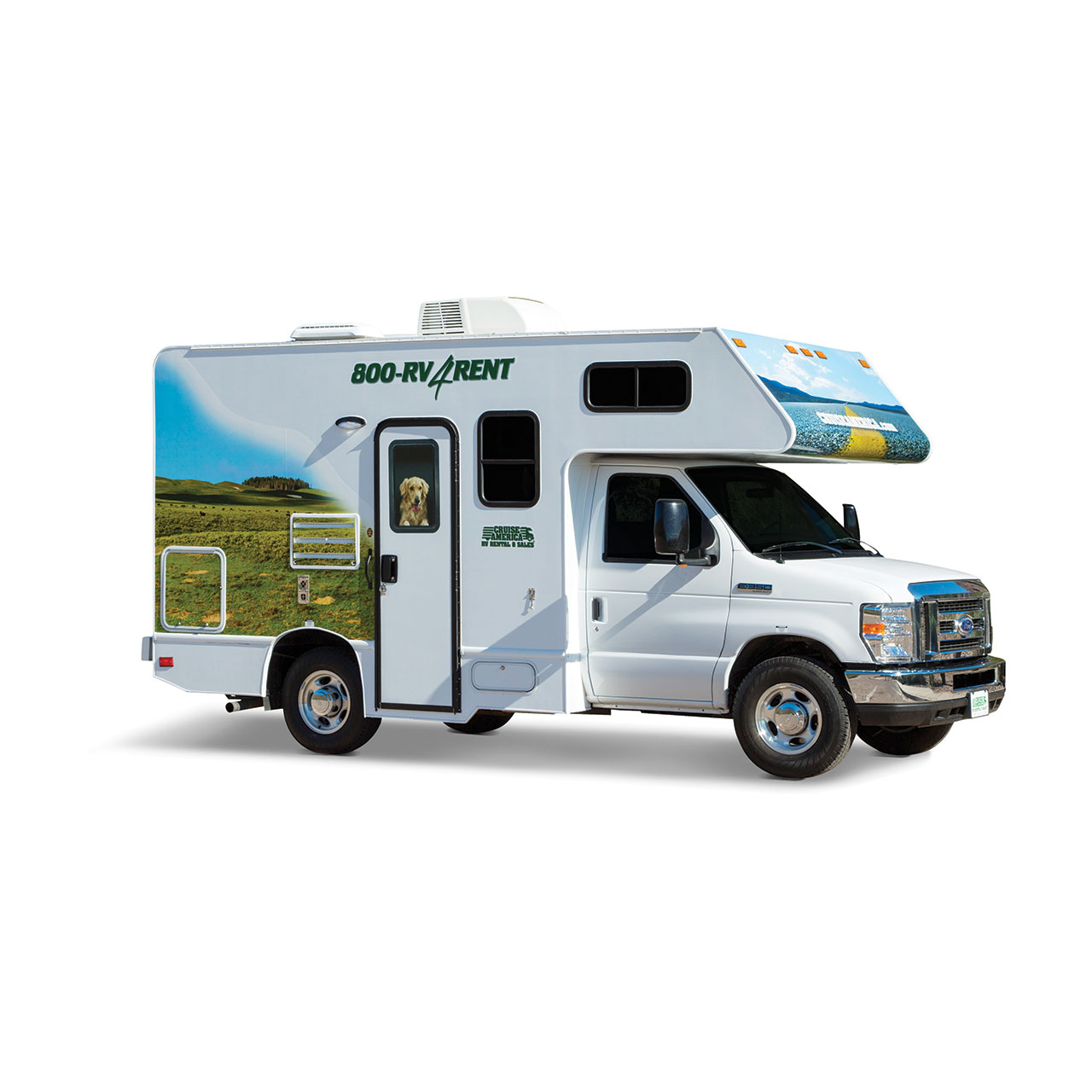 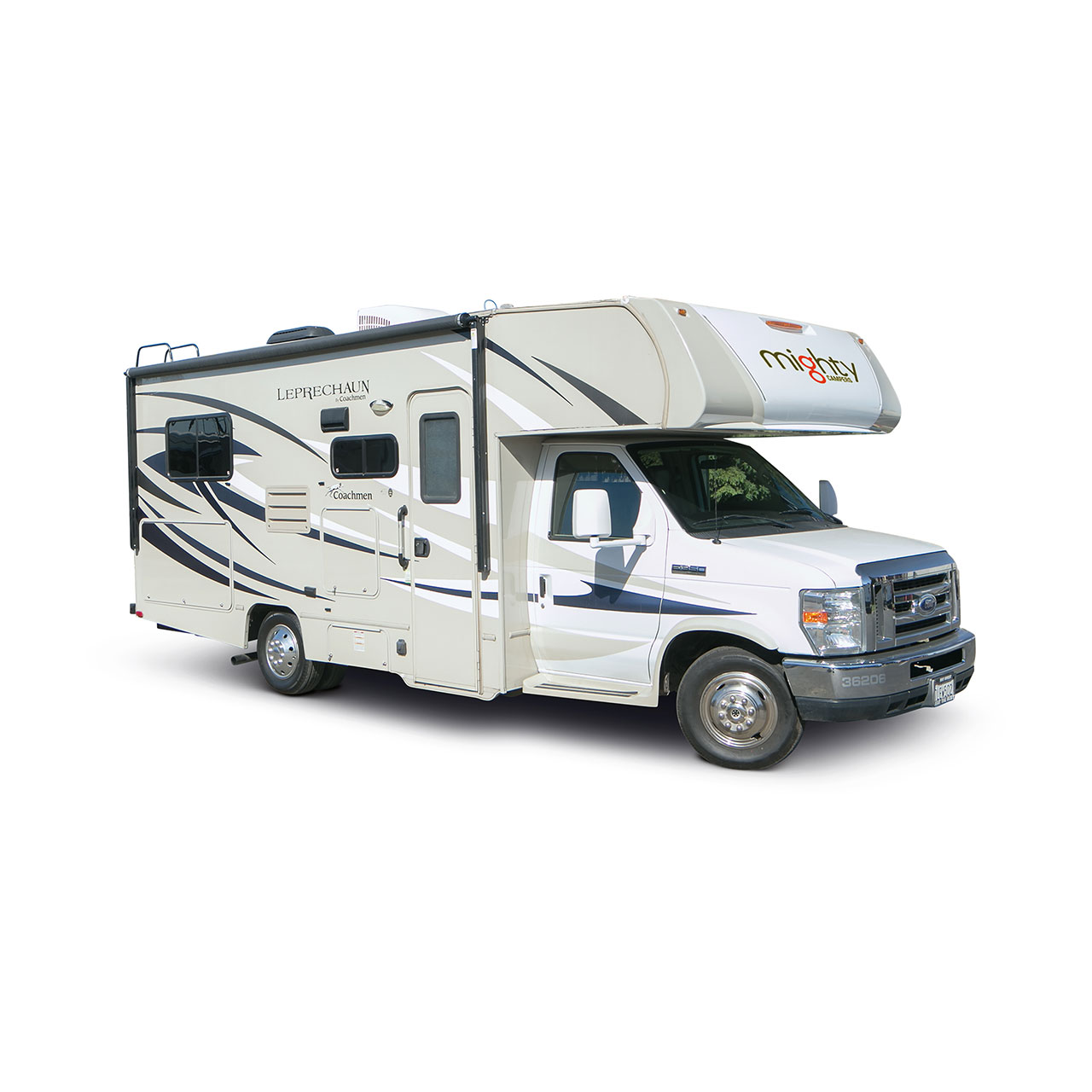 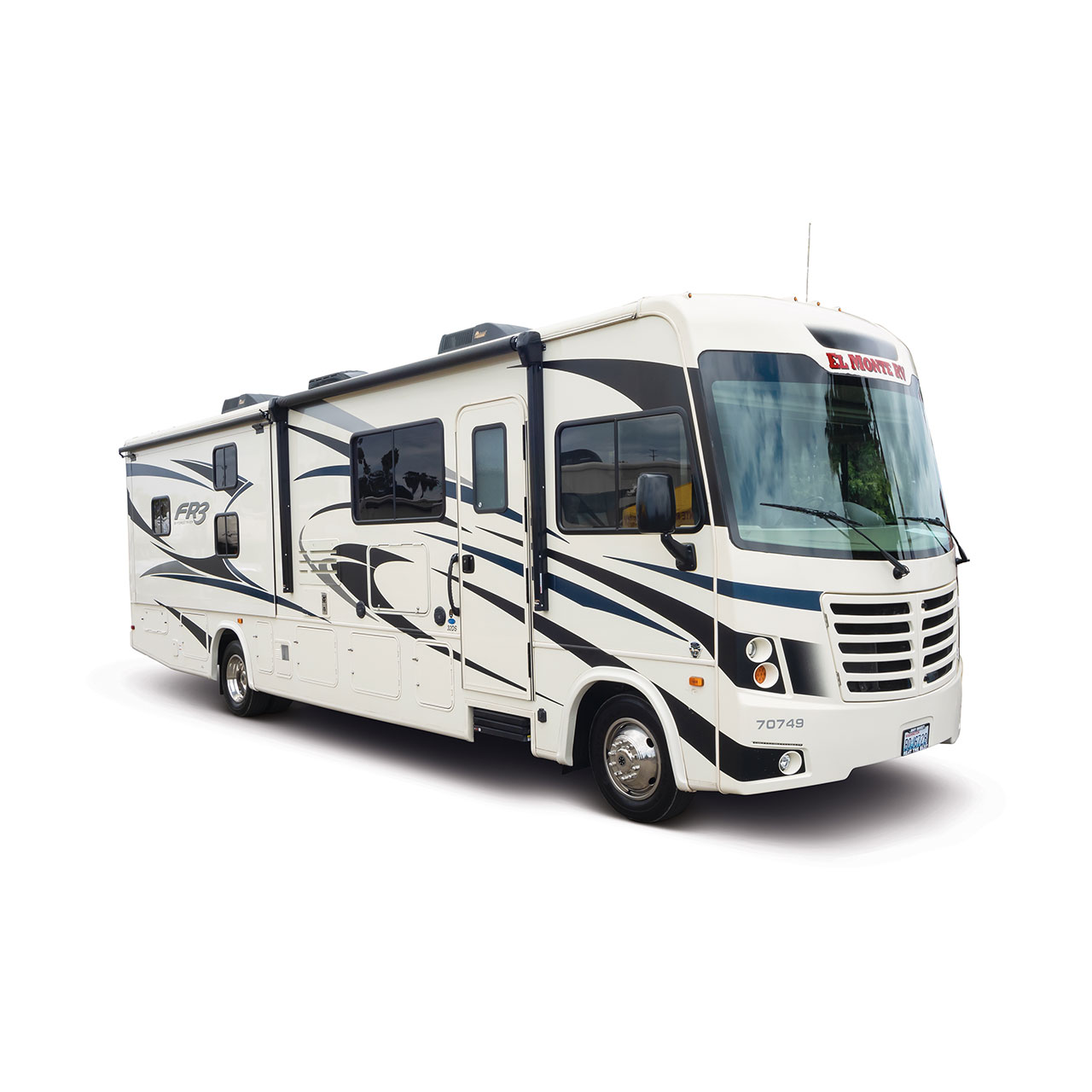 Weather and climate in New York

The rainiest month of the year is September. On the other hand, the smallest rainfall can be expected in November.

Read the answers to frequently asked questions about New York

Campervans in New York usually cost 438.04$ per day
A credit card is required for the deposit in most cases. The deposit amount will be blocked on the credit card on site and unblocked when the campervan is properly returned.
Please use our filters on the search results page. With the filter you can filter out providers that allow you to bring pets.
Wild camping is generally prohibited in New York. There are a lot of possibilities to park your camper overnight in New York - either on a campsite or on a parking lot for campervans.
This depends on the rental company. Most rental companies allow use from the age of 18. Please check the rental conditions of the rental company on the details page.
This is allowed in principle, as long as the instructions for the safe fastening of the child are followed.

Places of interest and surroundings of New York and Massachusetts

New York is a huge city and the starting point for a campervan trip through the States. The campervan stations are centrally located and from here you can explore the city with its many sights. Staten Island lies directly in front of New York and is very scenic. There is a wonderful zoo on the island with kangaroos, birds of prey and snakes. The landmark par excellence is the Statue of Liberty, which adorns the city's harbour. Back in the past centuries, ships with emigrants came to this very harbour and the statue symbolised the freedom of the travellers. Manhattan is also gorgeous with numerous skyscrapers, such as the Rockefeller Center, the Empire State Building and Ground Zero, where the World Trade Center once stood. New York's green oasis is Central Park, which invites you to go ice skating in winter and becomes a Garden of Eden for students and couples in love in summer. Brooklyn with its wonderful bridge is also worth a visit. Here you will find numerous shops and boutiques, and in Manhattan you can also buy many beautiful dresses, handbags and accessories.

But as mentioned above, New York is only the starting point of this wonderful campervan holiday. The real destination is the East Coast and New England, with its beautiful Indian summer in autumn, the stormy cliffs and the small cottages that remind you of Great Britain. Via New Haven and New London, we travel along the coast to Providence. All these towns have a typically English touch. The next larger city to rise majestically on the coast and be reached by camper is Boston. From here it's along the coast up to Portland and then inland. The White Mountains are a scenic national park in Massachusetts. Especially in autumn, when the forests glow red and the Indian summer prevails, a camper rental in New York and a round trip through this part of the country is in order.

Climate and weather in the States

When renting a campervan in New York, you will notice that the climate here is not as different as in Europe. In winter, New York is often hit by the so-called blizzards. Then there is snow without end and the traffic almost breaks down. In summer it can get up to 30 degrees. In autumn and spring, temperatures are around 15 to 23 degrees. In the hot months from June to September, you can visit the coast and experience a first-class beach holiday. Beautiful coastlines and beaches wind along the endless Massachusetts coastline. Places like Plymouth, Portland, New London and Berkeshire are reminiscent of England. Because back then, the English immigrated here and missed their homeland so much that they imitated the architectural style of the houses and named the places after their birthplaces in Great Britain. A holiday in the region is an absolute highlight in summer and winter.

There are numerous places to stay in the countryside all along the coast. New Haven, for example, is located at the mouth of the Hudson River into the Atlantic. There are beaches, lighthouses and the typical coastal feeling. Along the coast you will find numerous camping sites for the alcove, but also nature reserves in the hinterland, as well as extensive forests. New England has a very special charm. The most beautiful tour with the camper is to Cape Code. The actual coastline of the peninsula is a whopping 900 kilometres long. This means that tourists from all over the world flock here mainly in summer, sunbathing or sailing. It is a beautiful spot that you should definitely visit when renting a camper van in New York.

Getting to New York for a camper van rental

The journey from Europe is usually by plane, as this is the only way to reach the American mainland quickly. An alternative would be by boat, but this is time-consuming and often very expensive. New York has an international airport, Kennedy Airport, from which flights to Europe start and end. It is easy to book a campervan near the airport or directly in the city. There are different types of campervans that can be picked up there. In addition to the actual campervan, which is often rented by young families, there is also a panel van for adventurers who want to travel faster, as well as alcoves for travelling with several people. Campervan rental in New York is attractive because the journey is very quick. It takes much longer to fly to Los Angeles from Europe. As New York is located directly on the East Coast, the flight takes just under 8 hours and does not count as a long-haul flight. This is different from the west coast, where it takes another 3 hours.

Important information about renting a camper in New York

On American roads, the campervan must pay tolls. However, this varies greatly from state to state and is far below the fees charged in Europe. Therefore, it is worthwhile to use the motorways for longer distances when renting a campervan in New York. The toll is no longer paid in cash, but with Fas Trak, a so-called prepaid toll system. This process works online with owner data and number plate. The fee is automatically debited when the car is scanned. This is a newfangled technology, saves cashiers and can be monitored digitally.

It's a good 1000 kilometres to Boston and up to Portland, along the coast, including the stops. If the camper van is dropped off in a place other than New York, then it may be a one-way rental, as the camper van also has to be brought back to New York. How this is made up and how expensive it is will be calculated when booking or on site. Now nothing stands in the way of you booking a camper van and you can search our website for offers that suit you.

Get inspired to experience a great adventure in New York 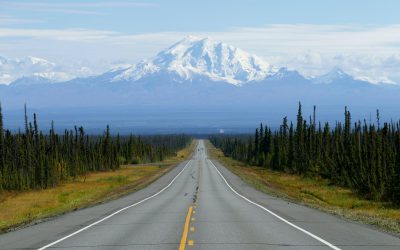 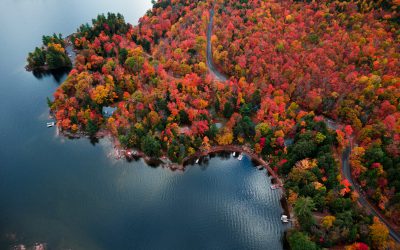 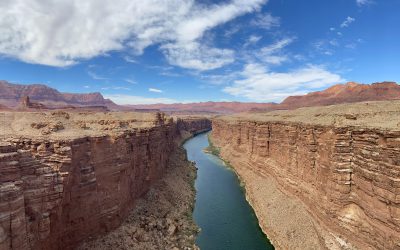